Design Technology conducted specialization interview for the first year design students before entering to their favourite majors. The students required to exhibit their own original sketches, drawings and presentations showing the candidate commitment to this course. A total of 170 students for Semester 1 intake 2015 for Design Technology.

Students are required to presents their portfolio to enter: 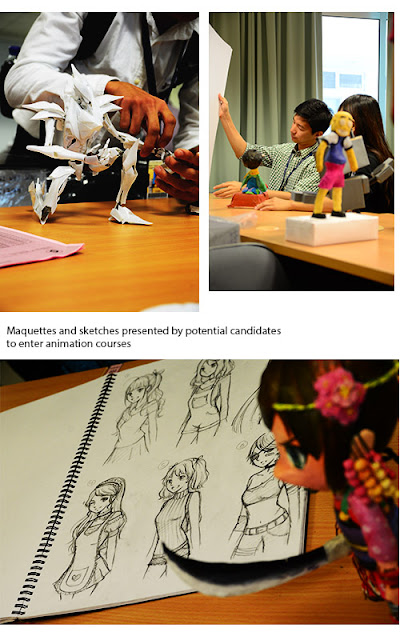 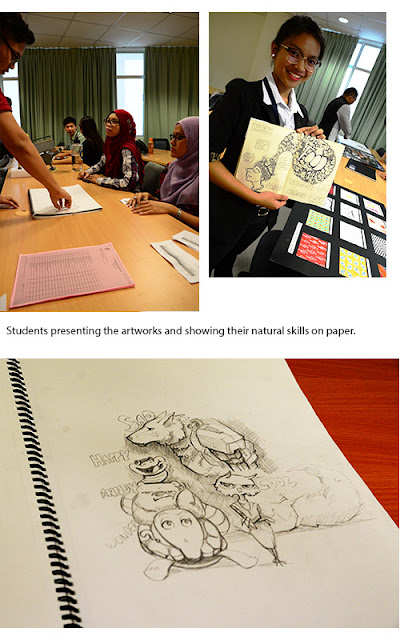 We are now offering Masters and PhD (by research) in animation to all, continuing graduates and including industry professionals who wants to extend their studies in any specific sub topic of animation, character design, animation story telling, visual effects and game art. The topics extends to theories of digital content policies, influence of culture in animations and innovative methods in animation production.

We are now accepting Masters and PhD proposals for 2016 enrollment, for enquiries FACA contact post-graduate , guides for graduate studies (available in pdf)
Posted by Members at 4:24 AM

Final year project - The bestest of 2014 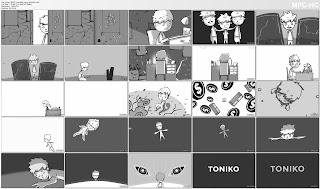 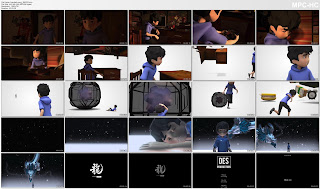 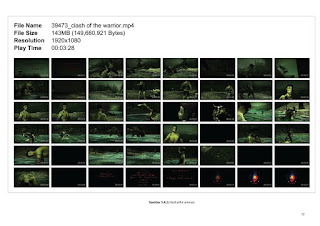 Mr. Chan is the co-founder of Tomato Animation Sdn. Bhd., an award winning 3D animation and game studio base in Malaysia.

The company focus on 2 objectives: Produce high quality, fresh and creative animatedcontent with entertaining stories as well as to produce simple and highly addictive casual game for mobile and pc platform. 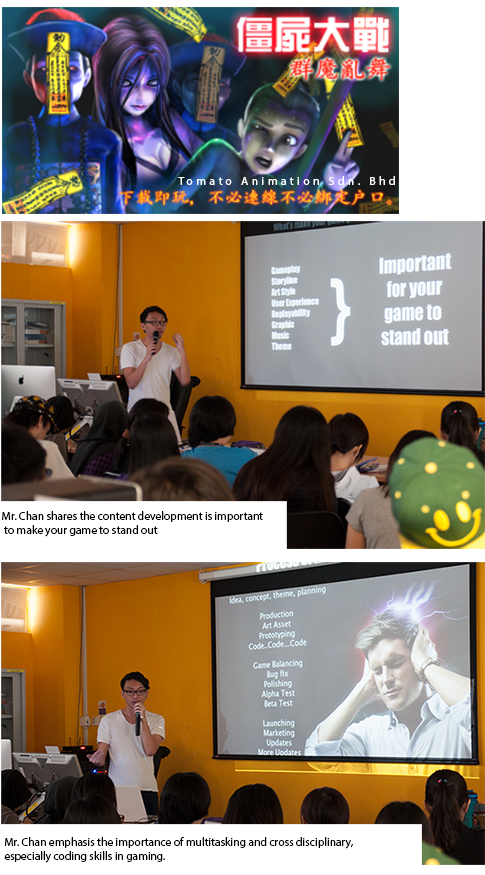 THE ART OF CHARACTER DESIGN AND DIGITAL ILLUSTRATION TALK 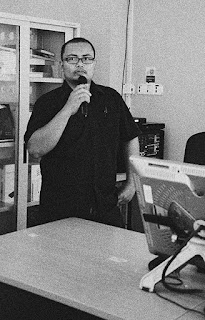 Established in the local industries as acomic artist back in the 1999. Founder of the UrbanComics magazine, and one of the digital masters in the local scene. In 2006 he lead the KLP comic department, an international comics publishing house. His involvement in animation locally started in 2007 with the Ibn Battuta (trailer) project, and internationally with the Saladin TV series and Rip Smart projects (Hawaiian based project). Countless contribution in comics scene lead to his involvement in the film industries as the concept artist for Merong Mahawangsa, Vikingdom and Luncai. 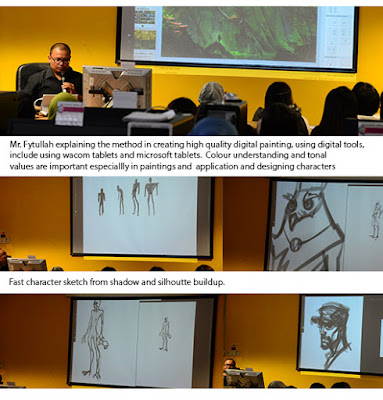 Some of his projects:

Students are exposed to live digital painting, they are also being instructed to carry and developed own research on digital painting concepts, from references such as colours and tonal values. The principal core of this class is development of personal digital creation, production concept and character for games. 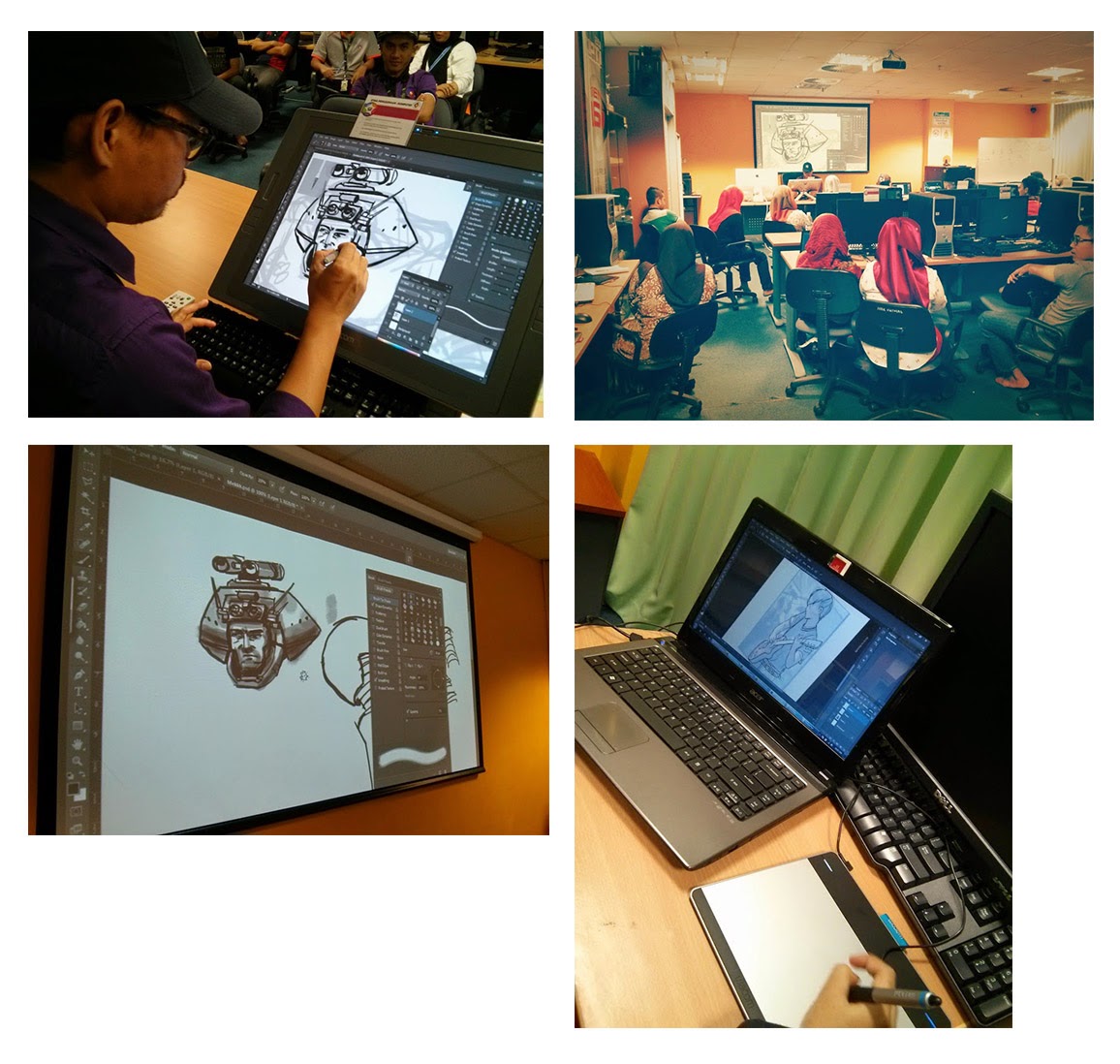 Digital demonstration in GKN2093 class, warms up with fast sketches for digital creation. 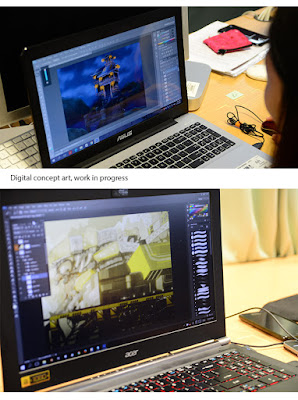 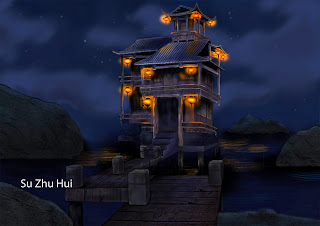 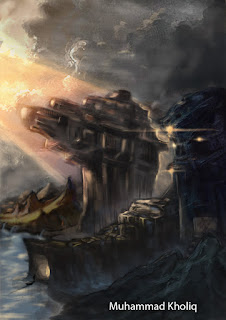 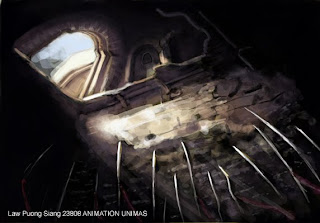 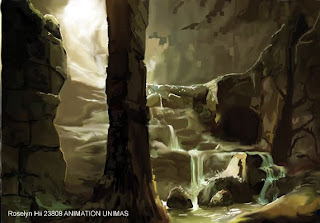 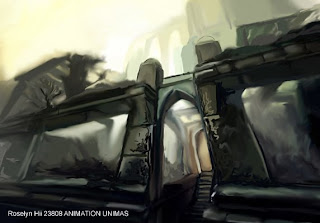 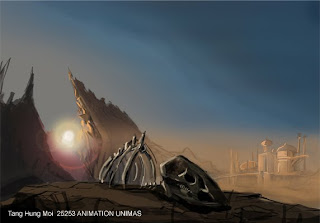 The final year student developing narrative storylines brainstorming using Affinity method or as known as K.J Method, the term developed by Jiro Kawakita. This tool which well known of its usage in management method to organize ideas and data. the sticky notes were then sorted into groups based on proposed natural relationship by adapting (cause and effect Diagram). 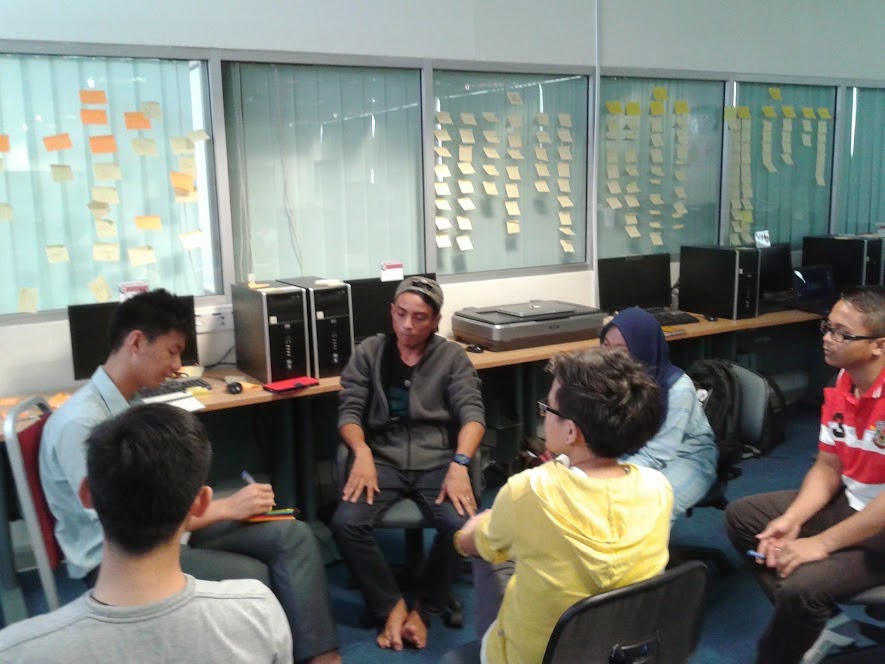 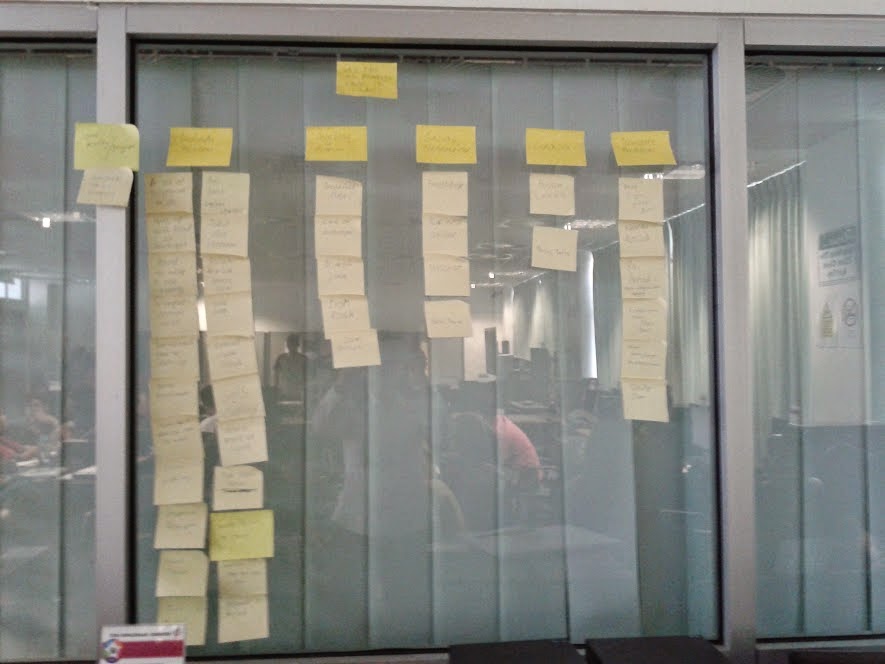 Sorted ideas and keywords into classification, and priorities.

From Script to development of Storyboards 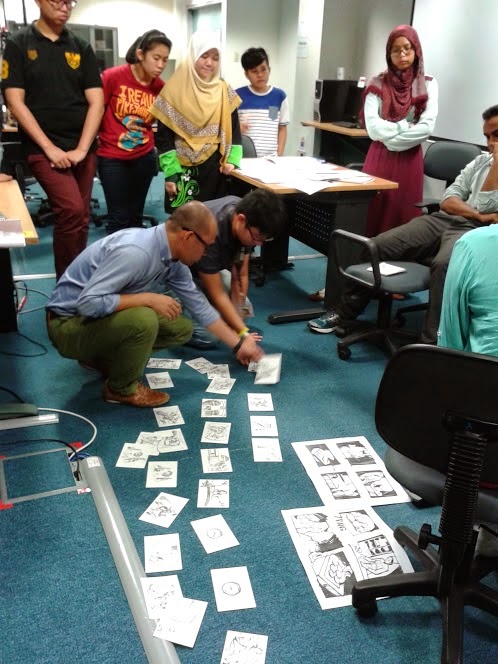 Organizing storyboard sequences by the students and the Lecturers 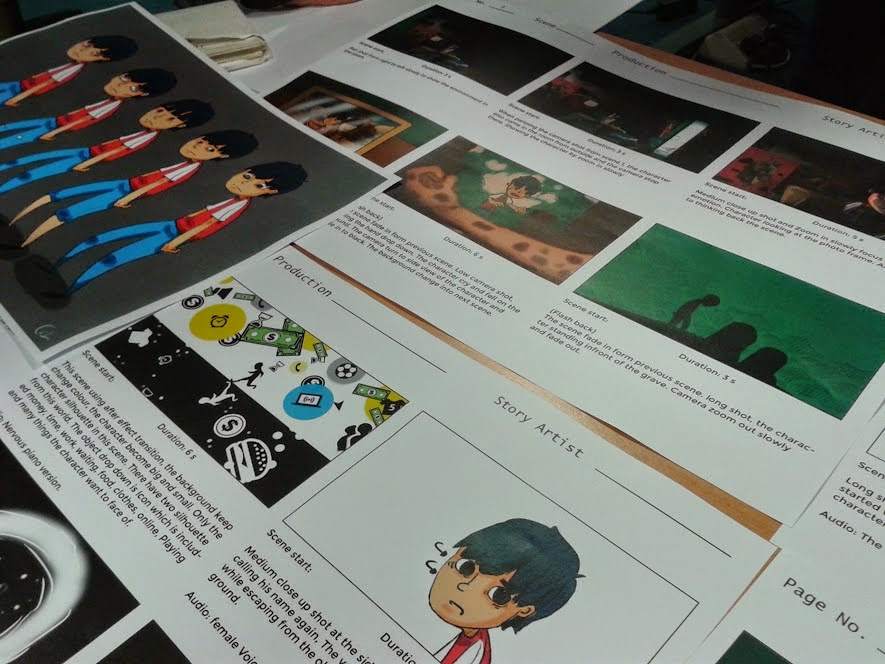